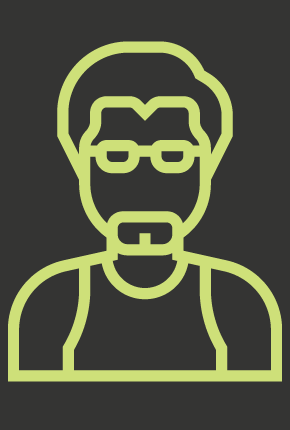 The adage "never judge a book by its cover" is jus …

Every residence is filled with electrical wiring s …

When you need residential electrician services of …

When constructing a house or renovating a room, how do you decide on the number of electrical outlets to have? There are several factors you should consider here because even if you have two similar rooms, the electrical load or usage of the rooms may differ, which means you will require different numbers of outlets in them. Here are some of the factors that should influence your decision:

As with all electrical installations, the first thing you should consult is the electrical code. The electrical code specifies the minimum distance that should be between successive electrical outlets. For example, wall receptacles in the living room, dining room, or bedroom should not be more than 12 feet apart.

The Size of the Room

The Type of Room

Naturally, the use of the room also dictates how many electrical outlets it should have. This is determined both by how much the room is used and how it is used. For example, the living room is one of the most frequently used rooms in a typical house. Also, a typical living room also holds numerous electrical devices and appliances such as television sets, home theaters, cellphones chargers, computers, and many others. This means a living room needs more outlets than, say, a laundry room where you only go to launder clothes.

Lastly, you also need to take into account the anticipated electricity usage and electrical load of each room. For example, a couple who don't have plans for children and have a small TV set as their main source of entertainment may not need as many outlets as a family of six who has a big screen TV, home theater, and several electronic games.

As you can see, there is no single answer as to how many electrical outlets a room should have. It depends on many factors, some of which are discussed above. The best thing to do is to sit down with your electrician, discuss your needs, and let them help you come up with the right number.